USE OF A VEHICLE WITHOUT AUTHORITY 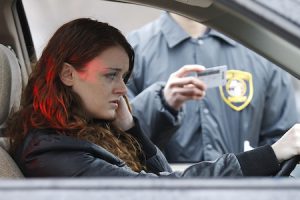 cided that it would be a good idea to pop the ignition and roam the back streets of your county.My experience these types of cases happens quite often with younger kids who have borrowed a girlfriend or boyfriend’s car and the parent now comes home and notices that it is missing.  What used to be called joy riding when I was in high school is not much more serious since we live in a different era.  While it is not the most serious of charges, it can still carry RMV consequences depending on how the case is resolved.  In my experience however, no license loss is quite typical.

Use Without Authority isused less than the more serious offense of Larceny of a Motor Vehicle.  If you have been pulled over because a police officer has run the plate of the car you were operating and it comes back stolen, you will most certainly have an issue.  Typically, cases involving this charge also routinely include drugs being recovered in the car or the operator ends up with an OUI as well.

Being a passenger under either scenario puts you in a much better footing from a defense perspective since the prosecutor is required to prove that you either know the car was stolen or you were aware the operator didn’t have the authority to be operating.